We think that the USA site would be more suited to deal with your needs. Otherwise please select a more appropriate region below.

With regional representation in Northern Ireland, England, Scotland, Germany, Italy, Spain, France, USA, Hong Kong, Singapore, Shanghai and Dubai; Lowe has teams dotted around the world which made for a great opportunity for everyone to come together for a great cause. 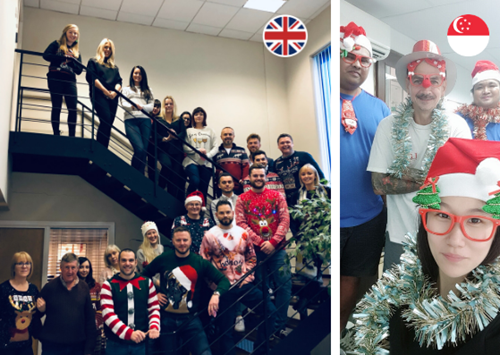 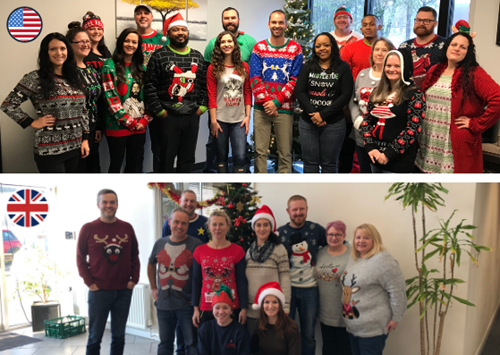 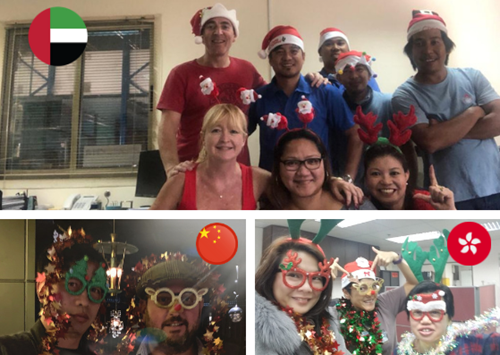 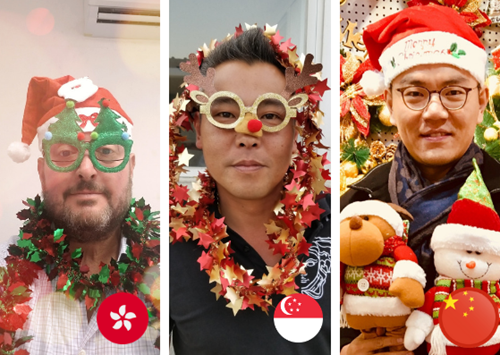 £688.70 has been raised so far by Lowe teams worldwide – this figure is expected to rise even further as each region pays in their donations.

To put this figure in perspective –

If you have a query about our products or services, please get in touch ...